Make Yourself at Home In York's Hidden Medieval Gem

Barley Hall is a stunning medieval town house, once home to the Priors of Nostell and a Lord Mayor of York.

Until the 1980s the building was hidden under the relatively modern facade, only when it was going to be destroyed was the amazing medieval structure discovered and its rich history uncovered.

York Archaeological Trust purchased Barley Hall in 1987 and were able to restore the site to its Medieval glory.

The oldest parts of Barley Hall date from about 1360, when the Hall was built as the York townhouse of Nostell Priory, a monastery near Wakefield in West Yorkshire. A new wing was added to the building in about 1430. Soon after, the Hall became the home of a leading York citizen, William Snawsell, Goldsmith, Alderman and Lord Mayor of York.

Discover More About Barley Hall’s Past 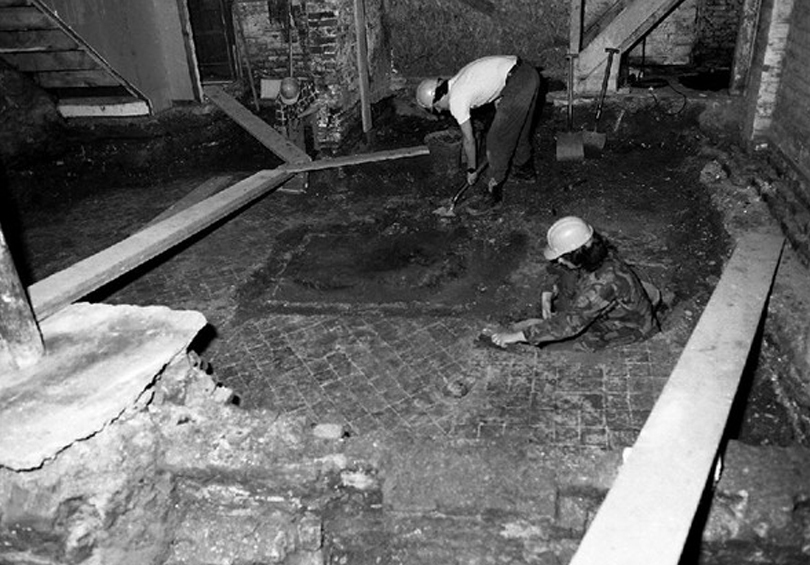 Experts work to restore the Hall to its former glory

The house was bought by York Archaeological Trust in January 1987. Later that year, a full archaeological investigation of the interior was carried out through one metre of deposits to the 14th century levels, revealing the remains of the floor of the Great Hall. Further investigations in 1990 to 1991 looked at the courtyard and found the remains of the exterior stairway to the Great Chamber on the first floor. Work to restore the Hall to its former glory began in 1990 and it re-opened to the public in 1993.

See How The Hall Was Rediscovered 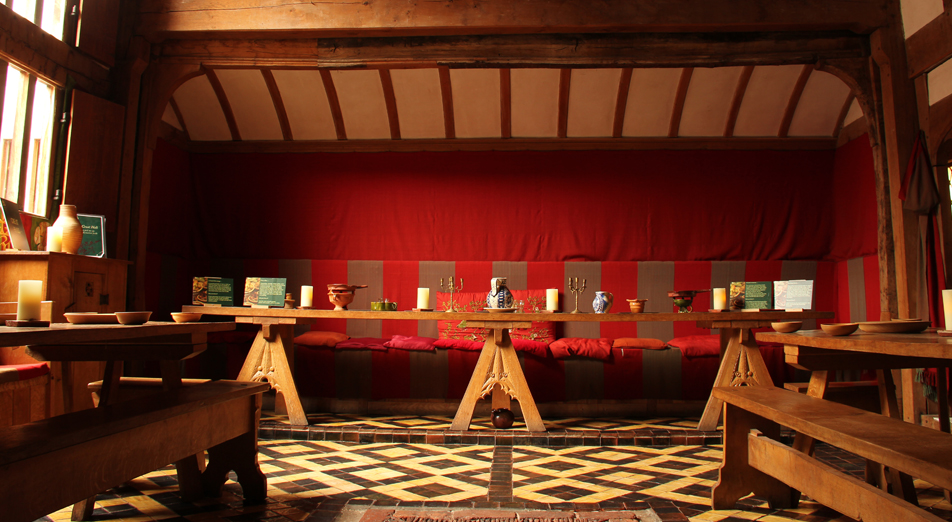 Discover the Secrets of the Middle Ages

The medieval building has been lovingly restored to its original splendour with stunning high ceilings, beautiful exposed timber frames, and possibly the only horn window in England. It has been decorated to replicate what it would have looked like as the Snawsell home around 1483 and boasts a magnificent Great Hall. Visitors to Barley Hall can make themselves at home and sit on the chairs and handle the objects and experience what it would have been like to live in Medieval England.

Barley Hall is a stunning medieval town house, once home to the Priors of Nostell and a Lord Mayor of York.