Explore the fine line between science, religion and magic in medieval society... 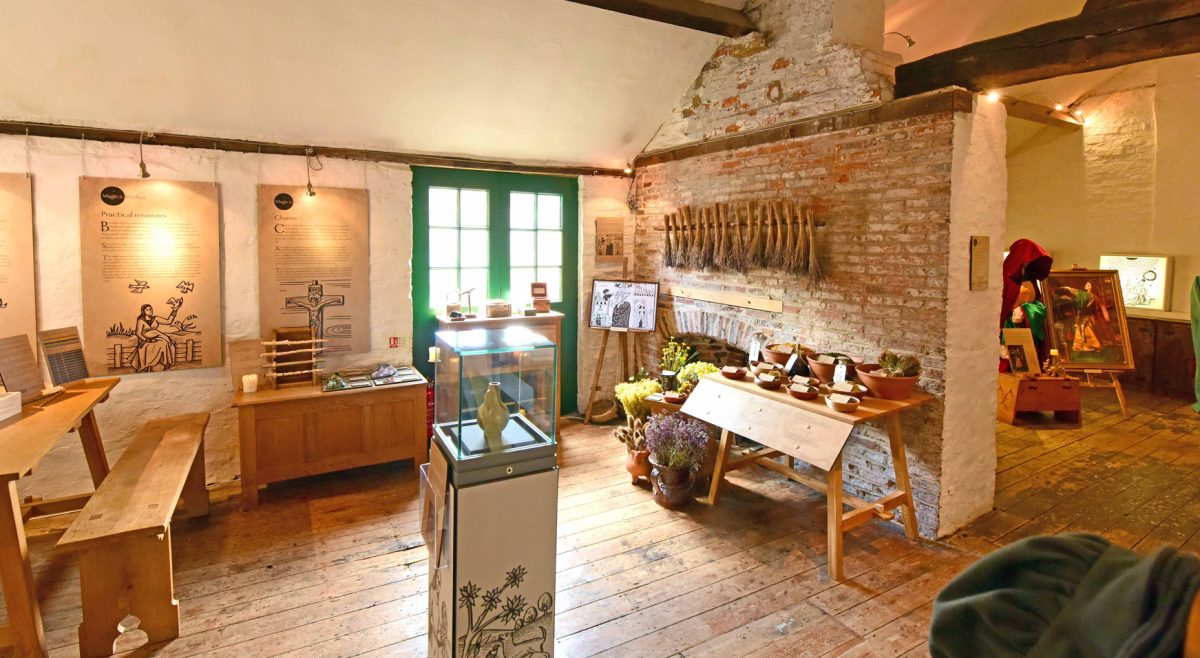 Galleries invite you to explore the role of magic in the everyday lives of people living in the Middle Ages. Displays investigate the individuals pronounced in written records as witches and wizards; the ‘science’ of magic, alchemy and experimentation; protective charms and forecasting the future through prophecies and dreams.

Using both archaeological and documentary evidence from the period, Magic and Mystery showcases a thought-provoking and often misinterpreted feature of medieval culture. 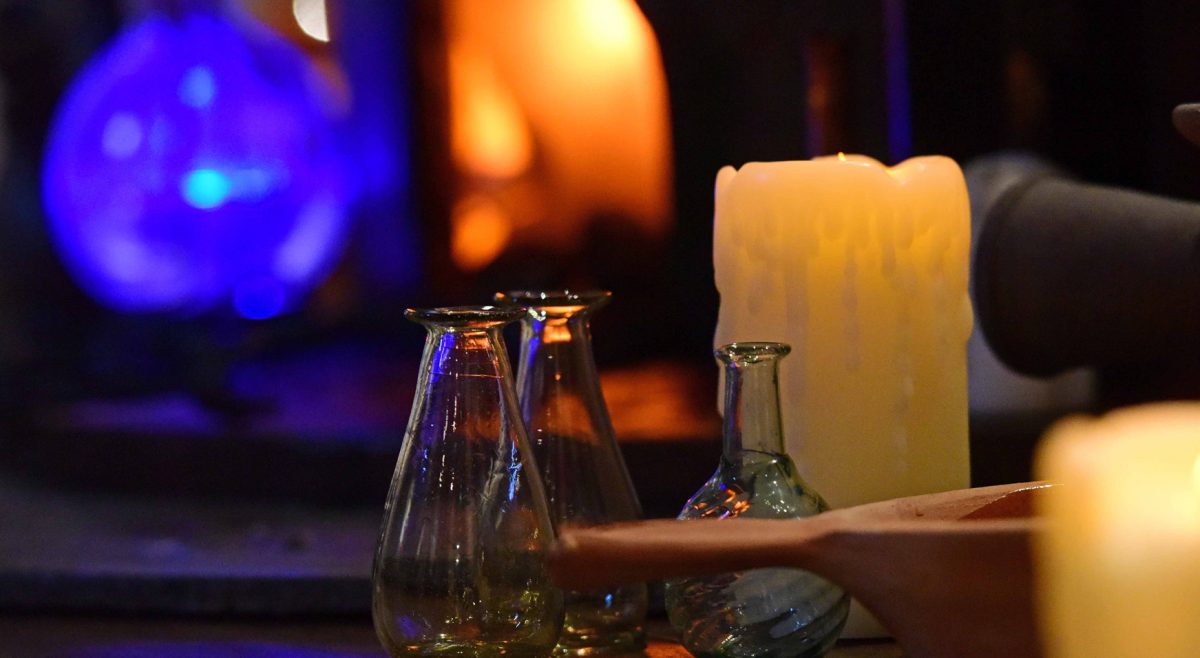 Discover our new special exhibition and be transported back to a time of superstition, strange remedies and fantastical beliefs.

For the latest Barley Hall news, including sneak peaks of this fascinating new exhibition, visit our Facebook and Twitter pages.

We are now taking enquiries for Magic & Mystery as a touring exhibition.

Make yourself at home...