The World of Magic & Mystery

The Magic and Mystery exhibition incorporates a host of characters who explore the role of science, magic and religion in medieval society. Discover their story... 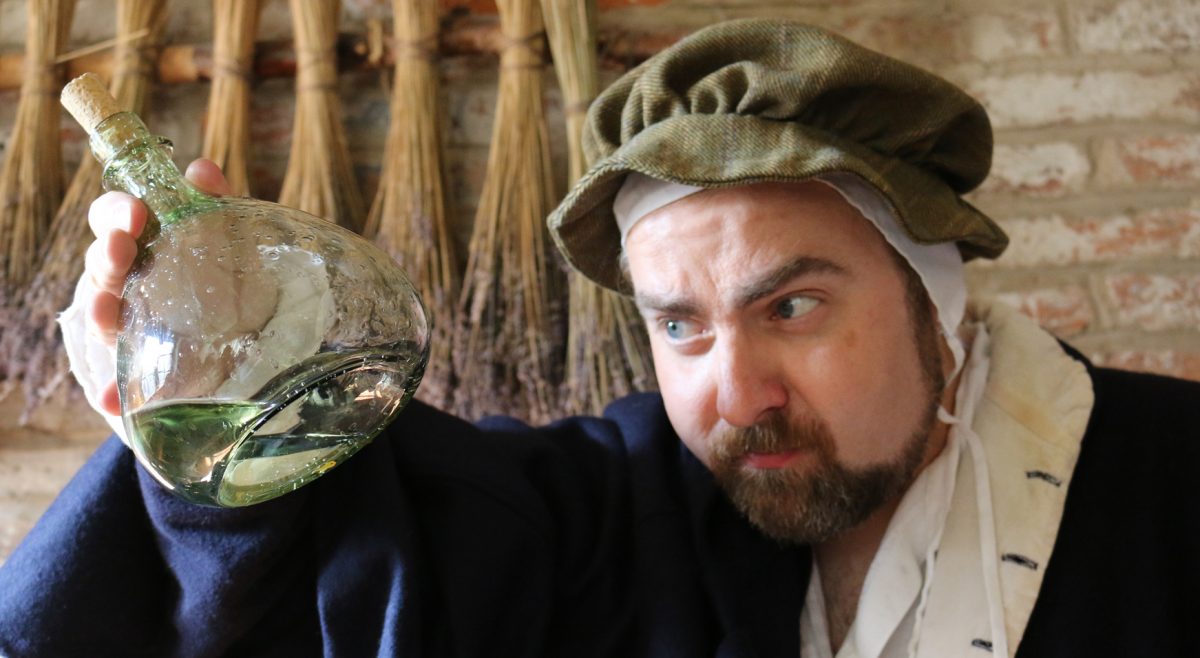 At the heart of the alchemist’s cause was the idea that all matter was composed of four elements: earth, air, fire and water. Alchemists believed that the transmutation of one substance into another was possible, laying the foundation for the discovery of new elements and the modern day discipline of chemistry. 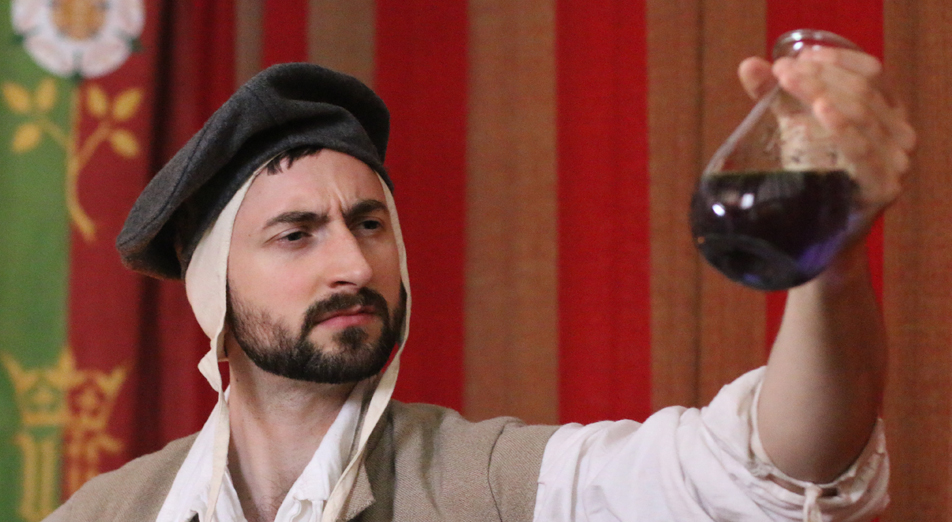 Alchemists regularly engaged assistant’s to help them in their investigations. This was an important role which required both dexterity and discipline on the part of the assistant, as well as a faith in their master’s work because alchemy was an art that met with both suspicion and criticism throughout the Middle Ages, especially from the Church who argued that the transformation and creation of matter was a power reserved for God. 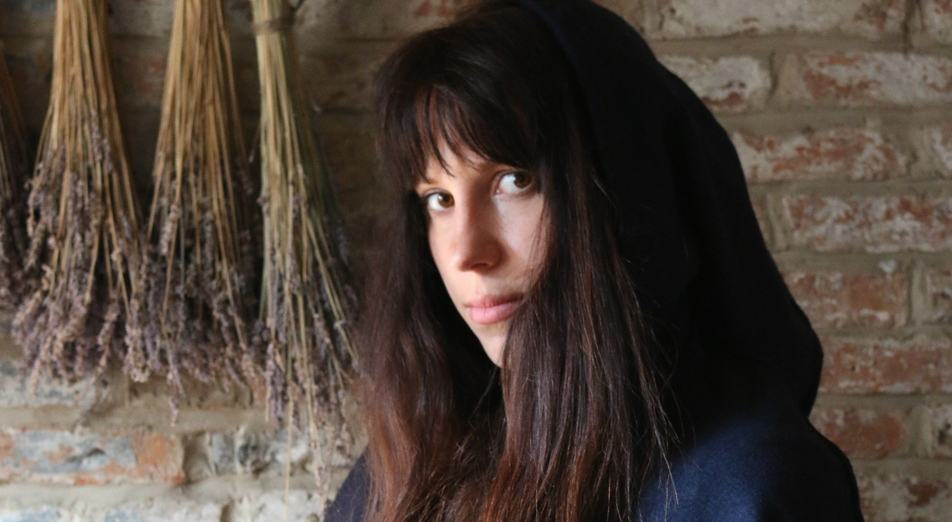 Morgan le Fay is a powerful enchantress from Arthurian legend. She is first mentioned in Geoffrey of Monmouth’s ‘Life of Merlin’, and her character combines aspects of classical sorceresses such as Medea and Circe, as well as some Welsh and Irish mythical figures, but she is largely a product of medieval courtly culture.

According to Thomas Malory, Morgan was: ‘put to school in a nunnery, and there she learned so much that she was a great clerk of necromancy’. This places her, unusually, in the role of a female learned magician. Morgan’s arts are acquired through study and her epithet ‘le Fay’ indicates that she possesses great magical power. 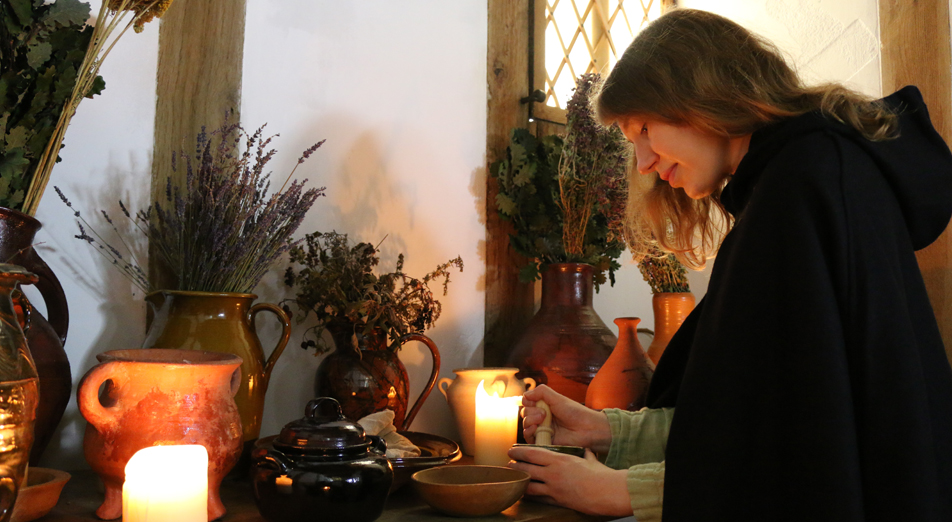 Our wise woman is a professional practitioner of magic. The wise woman may have offered healing, fortune telling and assistance with finding lost items or treasure as magical beliefs and practices were present at all levels of society. 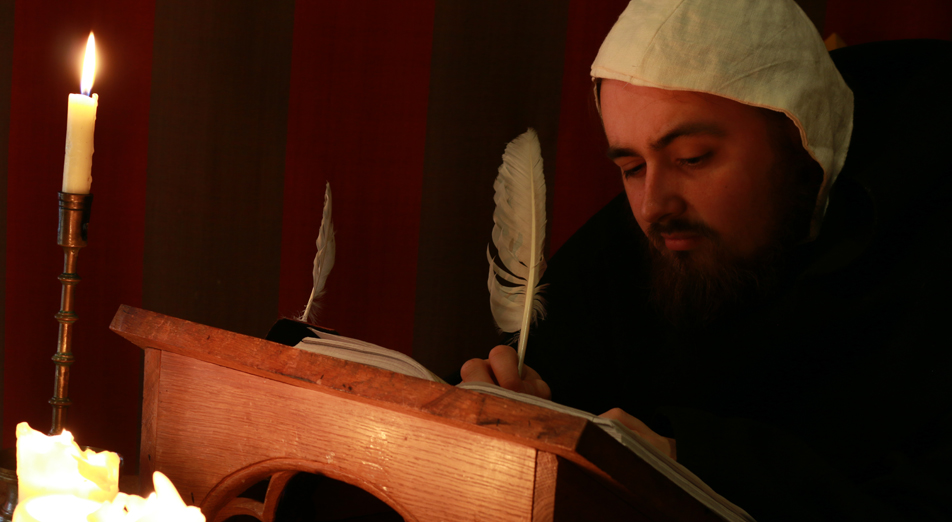 Some members of the clergy were among the most highly educated people in medieval society. Those with a university education, like our friar, had the opportunity to study texts from the ancient world that dealt with subjects including astrology, medicine and magic. Their libraries often included books containing charms and prayers which, although Christian in content and purpose, resemble magic spells in their use of powerful words or rituals. Our friar, who travelled from place to place preaching the Word of God, would have had the chance to use these charms in his daily interactions with the men and women he met on his way. Although magic was often treated with suspicion by the Church, this was not universal. Natural magic, for example, was considered by some medieval Christians to be ‘safe’ as its power came from the natural world and God, rather than demons.

Have you experienced Magic & Mystery at Barley Hall? Share your experiences