About > The Archaeological Record

Barley Hall was “rediscovered” in 1984. Although it had long been known that there was a medieval building in this location, the house was not officially recorded as medieval until 1980, and it was not until the site was sold for redevelopment that the extent of the medieval structure became clear. 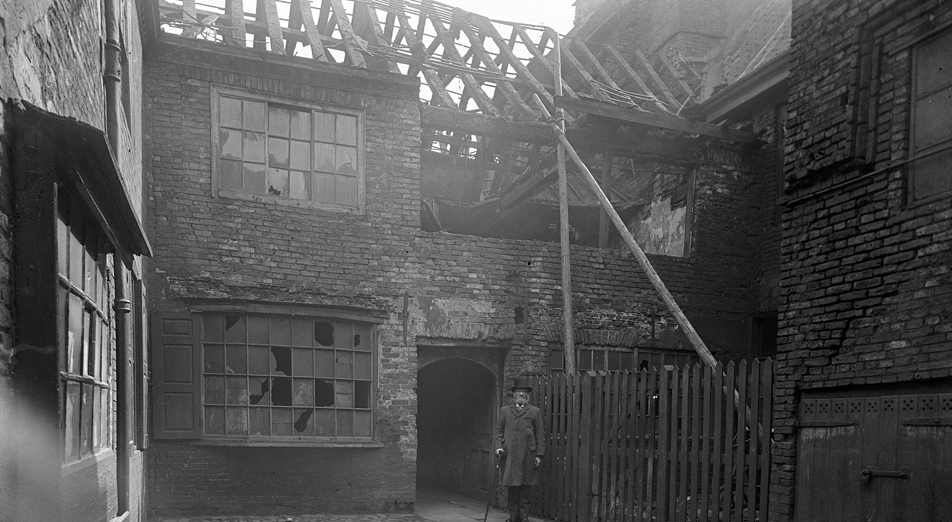 Once the property had been purchased for redevelopment, an incredible amount of investigation and research got underway and it became clear that this was a very exciting site. The end result was that the York Archaeological Trust (YAT), who had already been involved in excavation of the site, purchased the property in 1987 with the aim of restoring it fully as a venue for an exploration of York’s medieval past – just as they had already done for the Viking period with the JORVIK Viking Centre. 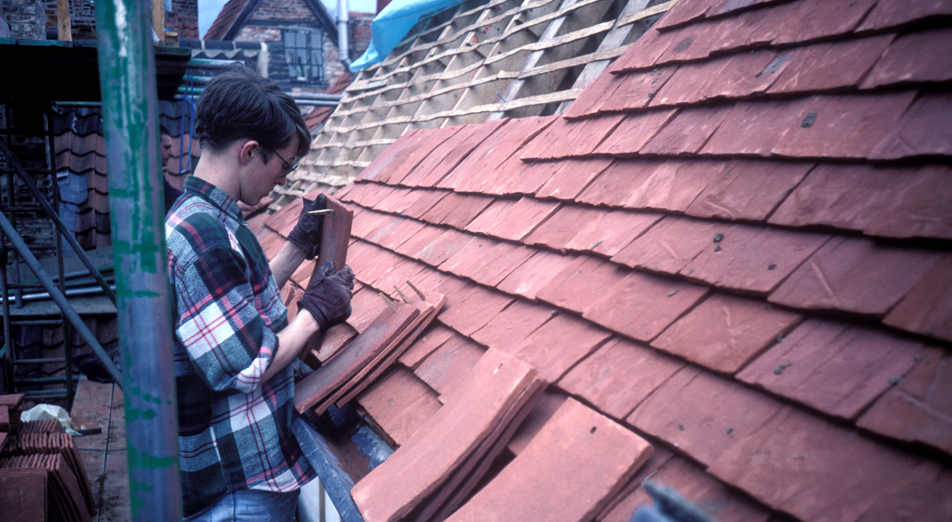 Experts Tiling the Roof of Barley Hall During the Reconstruction

In 1987, YAT carried out a thorough archaeological examination of the building’s interior and they later also looked at the courtyard area. These investigations were invaluable in piecing together the medieval layout of the building. It was clear that the building had been altered hugely over time with floor levels changing and timbers moved around the building depending on the needs of the various times of use. Nevertheless, it was possible to piece together the shape of the medieval property. The timbers of the building were tree-ring dated with fascinating results. Examination of the timbers in the northern Chamber range revealed that the trees had been felled in the spring of 1360. The Hall range gave more ambiguous results, suggesting that this range had been first erected in around 1430, and then substantially rebuilt in around 1515.

Find Out Who Lived There