About > The Historical Record

Alongside the archaeology there was a great deal of historical research in the archives of the city of York, York Minster, and also the West Yorkshire Archive, which houses the records of Nostell Priory. It was this monastic establishment near Wakefield that had first built the property and owned it through to the dissolution of the monasteries during the reign of Henry VIII. 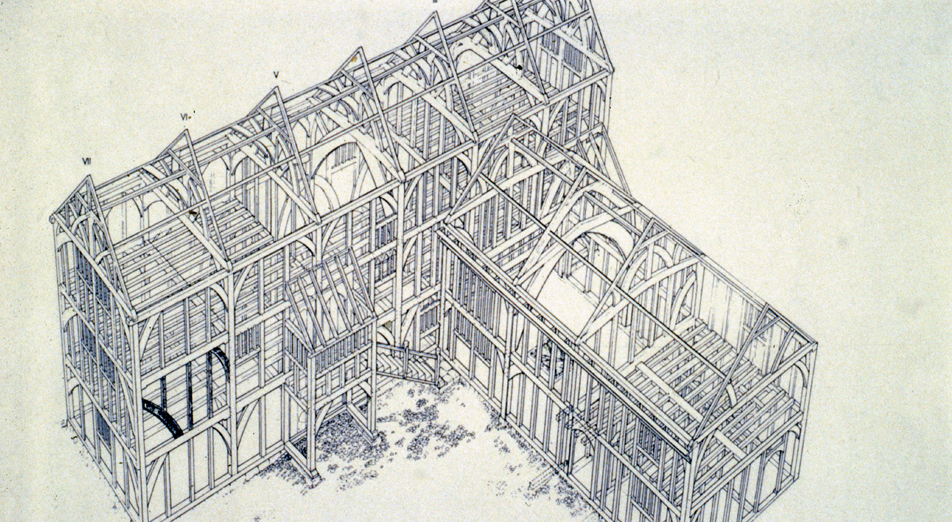 A Plan for the Reconstruction of Barley Hall

The Priors of Nostell

Thomas de Dereford, Prior of Nostell from 1337 to 1372, arranged for the building of a hostel in York in 1360. The Priors of Nostell were prebendary canons, senior clerics, at York Minster and as such were expected to attend ceremonies, services and business meetings in the city. As they were required to be present at the Minster so often it made sense for Prior Dereford to build a residence in York. However, by the fifteenth century the Priory had fallen on hard times and this was no doubt the reason why the hostel came to be leased out to private tenants. The most distinguished of these, and the man whose family home we are working to reproduce at Barley Hall, was Master William Snawsell.

Master William Snawsell and Beyond 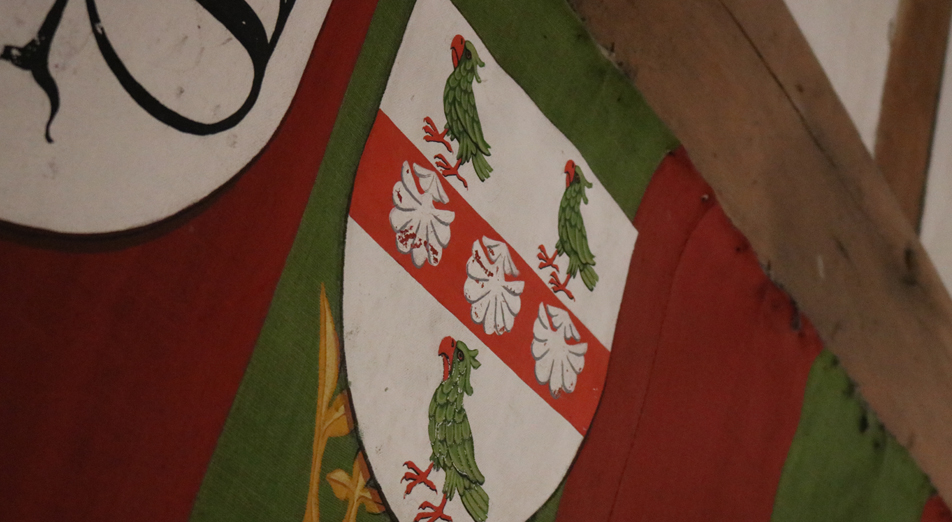 Master Snawsell lived in the house for at least 20 years from the mid 1460’s to the late 1480’s. In 1540, along with all monastic property, the building was confiscated by the crown. By the seventeenth century it was almost certainly divided up into several smaller dwellings with the result that the “screens passage” – the internal corridor area at the end of the Great Hall – came to be used as a public short-cut through from Stonegate to Swinegate. It remains a public right-of-way through the heart of Master Snawsell’s house! By Victorian times, the house was “a warren of tradesmen’s workshops” and its last use before being sold for redevelopment in 1984 was as a plumber’s workshop and showroom. 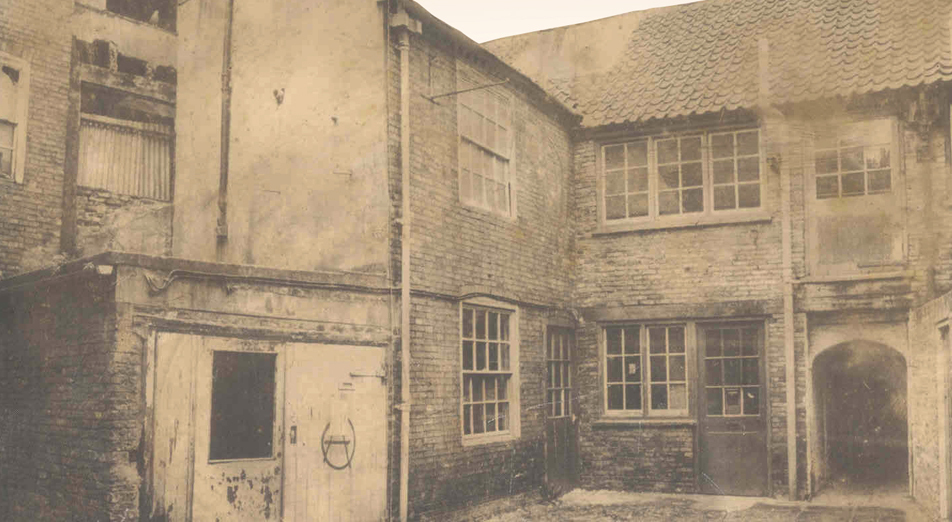 Discover the story of Barley Hall in this video:

See the Hall Returned To Its Former Glory